The Introduction of Virtual Currencies in Malta

Dr. Werner & Partner are keenly following the regulation and legalisation of virtual currency operations in and throughout Malta (and therefore within the EU). Our own legal team is working closely with the lobby and regulative officials to be able to assist clients from a very early stage of the inevitable upcoming regulation.

Also known as Cryptocurrency, Virtual currencies are a type of unregulated digital money which are issued and controlled by their developers and used among the members of a specific virtual community.  A virtual currency scheme does not have a physical counterpart with legal tender status and there is therefore no supervision by any national or supranational central bank.

In practice, if person ‘A’ wants to send money to ‘B’, then this transaction will be represented on an online platform known as a BLOCK. [A user will need to purchase Bitcoins to complete the transaction and these can be purchased via platforms known as Exchanges]. These exchanges will eventually all be licensed in the jurisdictions in which they are operating. (Bitstamp was the first exchange to operate within the European Union since it obtained the full licensing requirements to act as a payment institution back in 2016).

This new BLOCK will be broadcast to everyone on the network and approved and can then be added to the already existing blocks hence the term BLOCKCHAIN. The transaction is then completed without the need of incurring any form of bank charges or involving any intermediary whatsoever. Moreover, the Blockchain is extremely safe and secure since transactions are secured over thousands of networks unlike Banks which secure all their funds in one central storage system.

The Political Status of Virtual Currencies in Malta

Prime Minister Joseph Muscat has made it abundantly clear that this Government’s policy is to fully embrace the introduction of Blockchain in the Maltese economy. In fact, he confirmed that: ‘Malta will be the first EU member state to have a blockchain strategy and among the first countries in the world to regulate exchanges for cryptocurrencies.’ The new Virtual Currency system would be greatly complemented by already existing strong sectors such as: the gaming sector and authority, a sound and stable financial services sector as well as an attractive tax regime and efficient ICT sector.

The Parliamentary Secretary for Digital Economy Silvio Schembri recently stated that a new Authority would be eventually established to regulate the blockchain industry on the island. Hypothetically speaking, one might assume that this new ‘Authority’ would enjoy a similar status to that of the Malta Gaming Authority – which operates independently of the MFSA.

Crypto Currencies in Malta: Regulations and the MFSA’s Policy

The Malta Financial Services Authority has issued several notices to the public that whilst the introduction of Virtual Currencies might not be desired, a definite and constructive opinion will be issued once all stakeholders would be able to voice their opinion on the matter. The Authority noted that whilst the Blockchain carries with it many obvious advantages, risks remain. For a start, exchange platforms are not banks and if an exchange platform loses any money or fails, there is no specific legal protection, such as through a deposit guarantee scheme. Moreover, the value of virtual currency can change quickly and when using virtual currencies as a means of payment consumers are not protected by any refund rights under present EU Legislation.

Nevertheless, the MFSA has recommended that consumers familiarize themselves with the ownership, reputability and public perception of the exchange platforms that they might be using. More recently, the MFSA has adopted a consultative approach to Virtual Currencies as it is still awaiting feedback from the financial services industry as to the impact of the eventual introduction of Virtual Currencies into the Maltese financial and legal system. The Authority has however stated through a Memo that it is already developing a rule to regulate Professional Investor Funds (PIFs) which have the investment in virtual currencies as their investment objective [though this would only be able to be carried out through INVCO and SICAV vehicles].

Based on the above and latest information, clients would need to liaise with the two main stakeholders which would be the: Malta Financial Services Authority and the new Virtual Currency Regulator. The licensing of Exchanges will be issued, regulated and eventually monitored by the new Regulator. Once the clients would open a new company at the Maltese Registry of Companies, the main object clause would certainly contain wording such as: ‘to own, operate and manage a virtual currency exchange platform’ with the appropriate law being quoted as well.

The new Authority would then require verification that the company is set up [the same procedure is used by the Malta Gaming Authority] and normally this can be achieved by presenting certified copies of the Memorandum and Articles of Association. Once all the ‘corporate’ formalities are eventually satisfied, a license would then be granted for the Company to operate accordingly.

The introduction of virtual currencies on the island will not be without controversy and debate but it is an inevitable reality which the Government has already promised will see through as soon as possible. Whether or not the new system will be fully embraced by the local population and companies remains to be seen but one thing is for sure – its introduction into the market will be revolutionary. To quote the President of BitMalta Dr. Jonathan Galea : ‘Blockchain Technology is firmly rooting itself as the next big thing, a disruption that will echo that of the Internet back in the late 90s!’

If you would like us to kick-start your application process or seek further information on the subject, contact us accordingly via email: or visit us at: www.drwerner.com.mt. 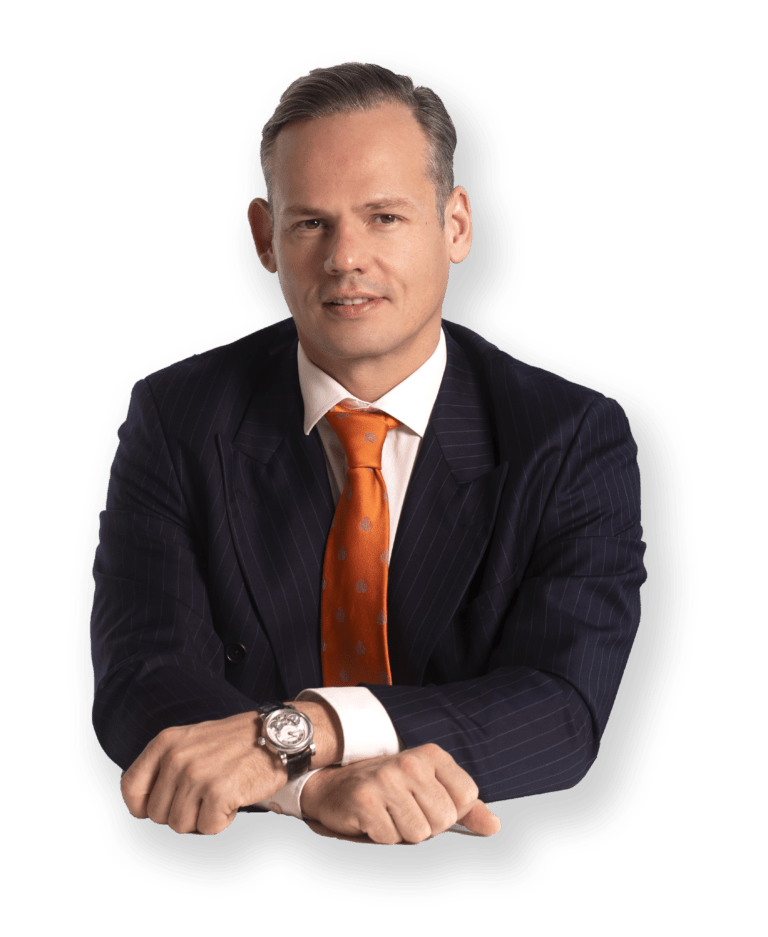 Philipp Maria Sauerborn is a consultant and tax expert and lives in Malta since 2011. He is CEO of DWP Dr. Werner & Partner and CEO of aPay, a Crypto-Fintech company. His areas of expertise include International Tax, a growing investor network and crypto & blockchain.